In line with its policy reform work, ALG has conducted various meetings with the three networks involved in the Green Bills (Forest Resources Bill, Alternative Minerals Management Bill and National Land Use Bill) supported by ALG: FRB Network, SOS Yamang Bayan and CLUP Now. The following updates were discussed during the meetings: (1) Updates on the three bills (and other related bills such as the EIA bill, Expanded Protected Areas Bill and FOI bill); (2) status of the networks; and (3) next steps and future actions. The group agreed on conducting a series of activities for a week leading up to the SONA on 27 July 2015. The week long Green Celebration will include a Legislators forum, Policy forum, Urban Bird Campaign and will culminate with a Green March and Green Festival on 25 July 2015.

The first meeting was held on April 29 at the ISO Conference Room, thereafter, the group agreed to a conduct of regular meetings. Meetings were held on the following dates: May 7, June 16, and June 24. The final meeting to discuss the final details for the Green Celebration is scheduled on July 3, 2015. 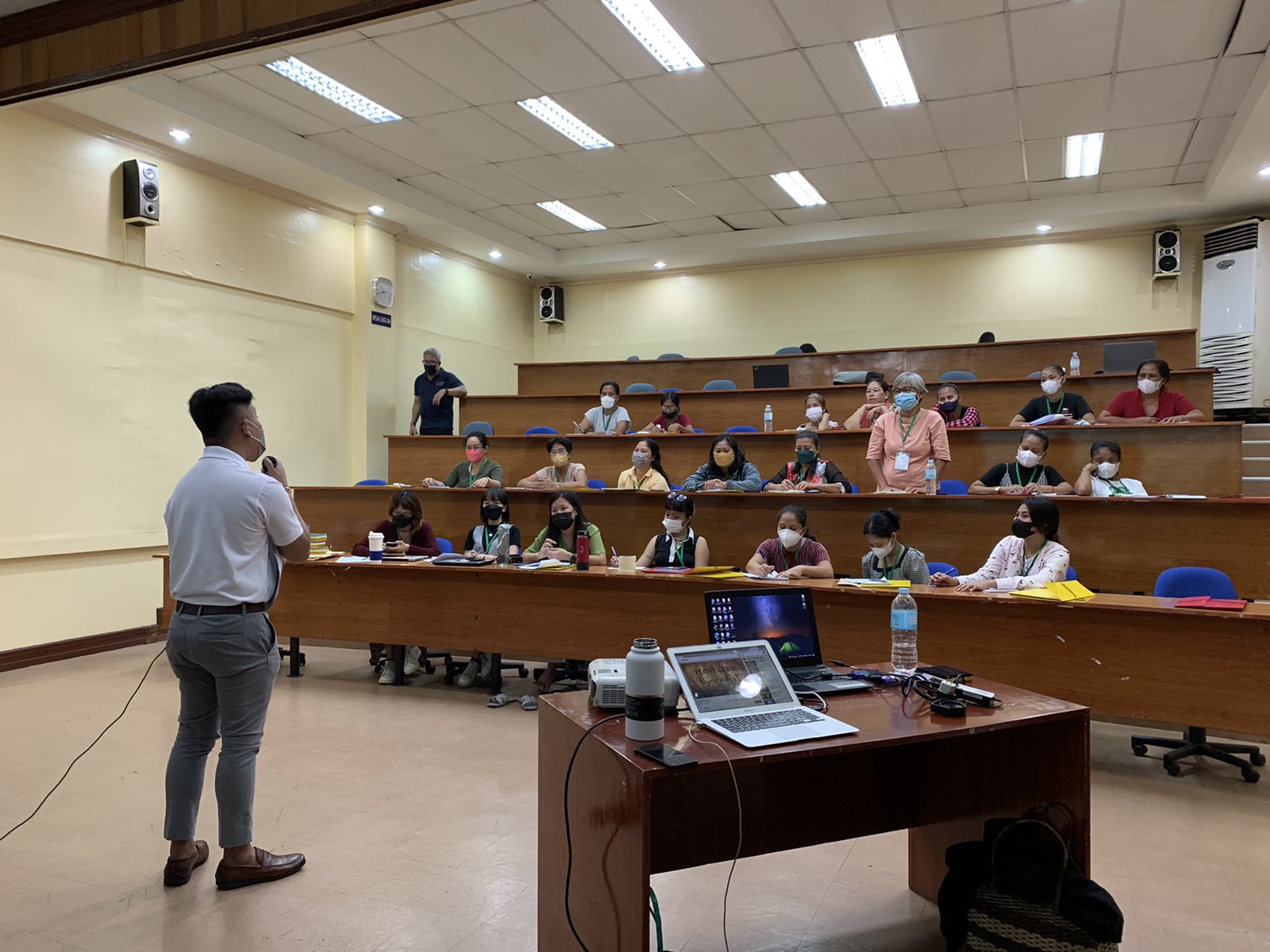